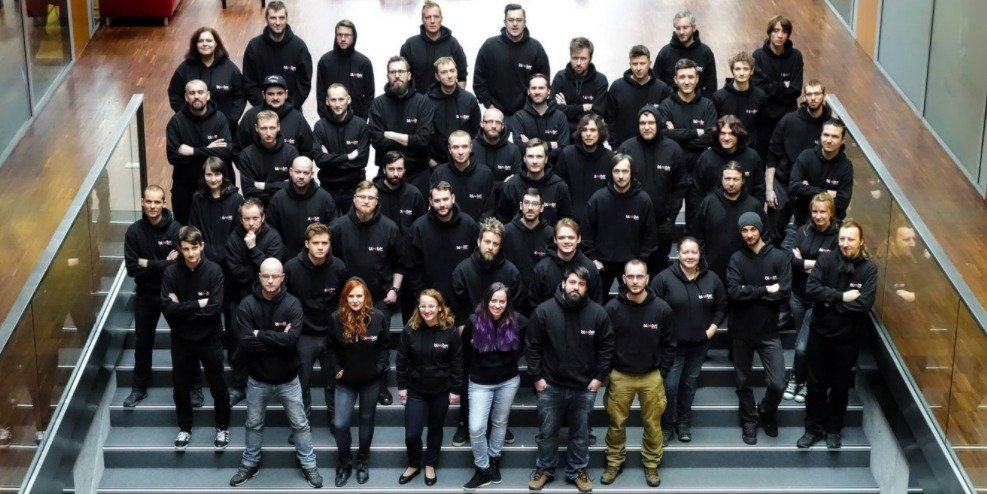 Bloober Team SA is an independent producer of video games, the games are known for their difficulty and challenging gameplay. The company was founded in 2008 by Peter Babieno and Peter Bielatowicz. The business began with contract work, however, after obtaining the necessary experience and gathering a talented team ‘Bloober Team’ began work on it’s own projects. The overall aim of the company is to create sophisticated, character driven titles with unique worlds, designed for the most demanding of customers.
Bloober Team is the only independent games developer who has created games for the release of two Sony consoles - Playstation Vita and Playstation 4. The company's products are available worldwide via digital distribution and have gained a reputation as one of the most demanding games on the market. Bloober Team is currently working on completely new brands that will present not only the unique scenery and revolutionary gameplay mechanics, but also unique stories. The company is listed on the New Connect.

Halloween is Bloober Team’s favorite time of the year, and they are excited to join the celebration by participating in some spine-tingling initiatives this year

The new trailer gives us a glimpse into some of the new story chapters exclusive to Layers of Fears, the enhanced and reimagined take on the Layers of Fear saga, launching early 2023.

Your Fears Will Return on PC, PlayStation 5, and Xbox Series X|S in early 2023